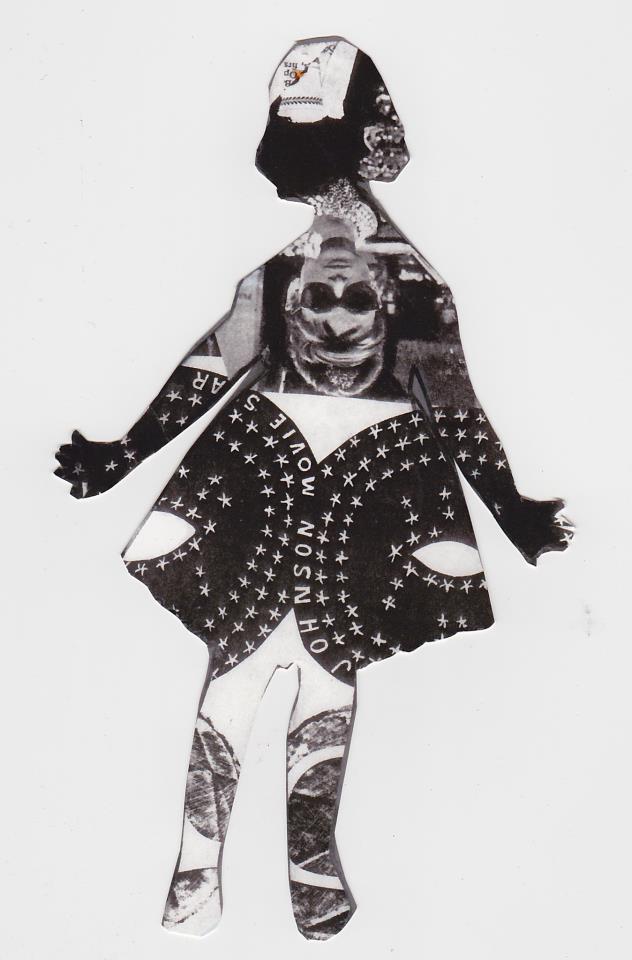 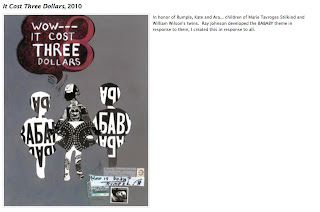 Saw the mentioning of concersations with Marie Tavroges Stilkind. Are these words documented in any way? I would be interested in reading them.

Ruud, I must investigate my art mailing/Dear Marie files.... I am making note of your email address. Please be patient with me. Thanks, to Matthew for alerting me to your comment.