Peter Schuyff, artist living in Amsterdam, contributor to ABAD's show in NYC is also the guitar and uke playing, troubadour of The Woodwards. Here, he gives an impromptu ukelele rendition of (I think) Second Chance at his gallery in Amsterdam, Galerie Gabriel Rolt. You can also watch Peter's new music video, NOTHING, here: STOREFRONTWINDOWS.
Posted by MATTHEW ROSE at 11:39 AM No comments: 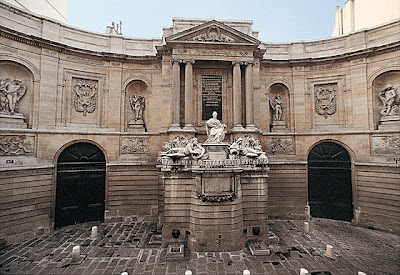 Above: Musée Maillol, Paris.  Read the post on Praeterita.

This is the second part of a dispatch from a visit to Europe by the three artists of the Seeking Kali Collective (Part 1 here). Artist Susan Shulman recounts what she saw in Paris -- including a visit to the apartment of the legendary Matthew Rose.  (Well, I don't know about legendary).  Anyway:  More here.

Posted by MATTHEW ROSE at 11:30 AM No comments: 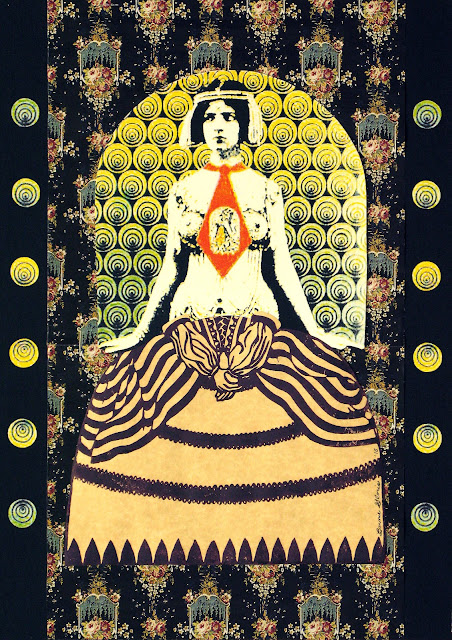 ABAD artist Bonnie Gloris will exhibit her work in Renaissance, Rebirth, Revival a group exhibition with works that reflect a renewal of life, vigor, commerce, interest and hope.

Posted by MATTHEW ROSE at 9:30 AM No comments: 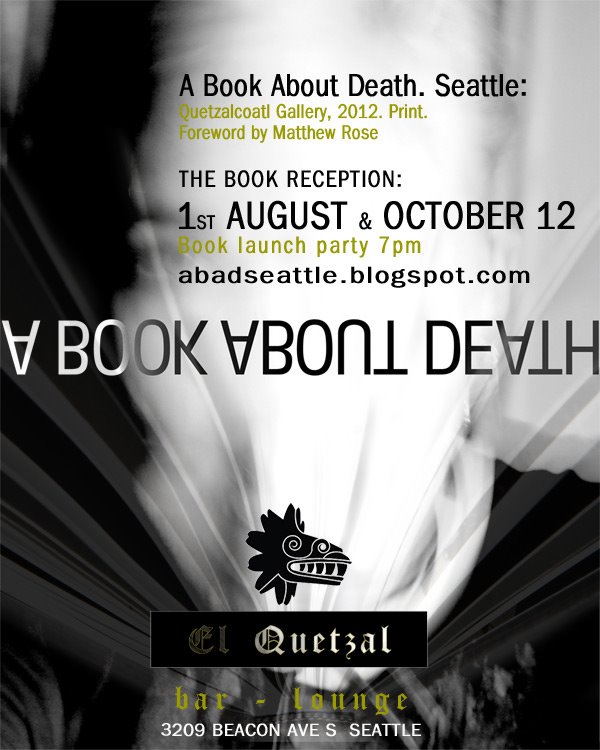 A Book About Death Seattle, curated by Kathleen McHugh and hosted by Almendra Sandoval will be a published book.  The 250-page book will be available by the end of July. The launch party is August 1.  For more information see: ABAD SEATTLE. 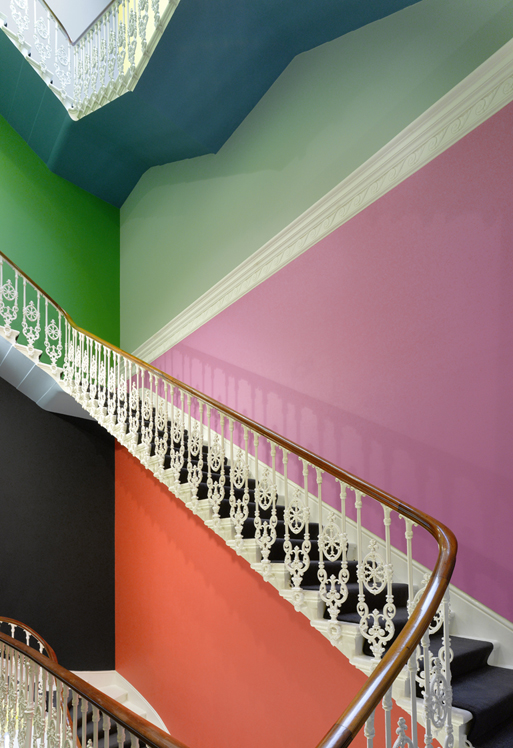 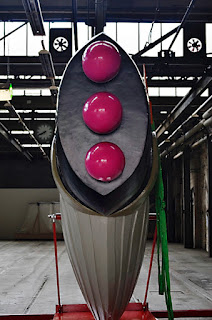 Posted by MATTHEW ROSE at 11:19 AM No comments: