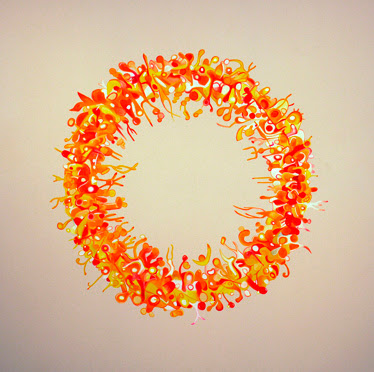 The artist is a graduate of the MA Fine Art Program at Goldsmiths College, London; and possesses a B.A. (Hons) Fine Art, Central Saint Martins College of Art & Design, London; M.A. Sculpture from Musashino Art University, Tokyo. He was Visiting Scholar at Columbia University, New York (2008-2010) where he has been researching contemporary art, memory and artifact.  Les Joynes web site.
Posted by MATTHEW ROSE at 5:56 AM