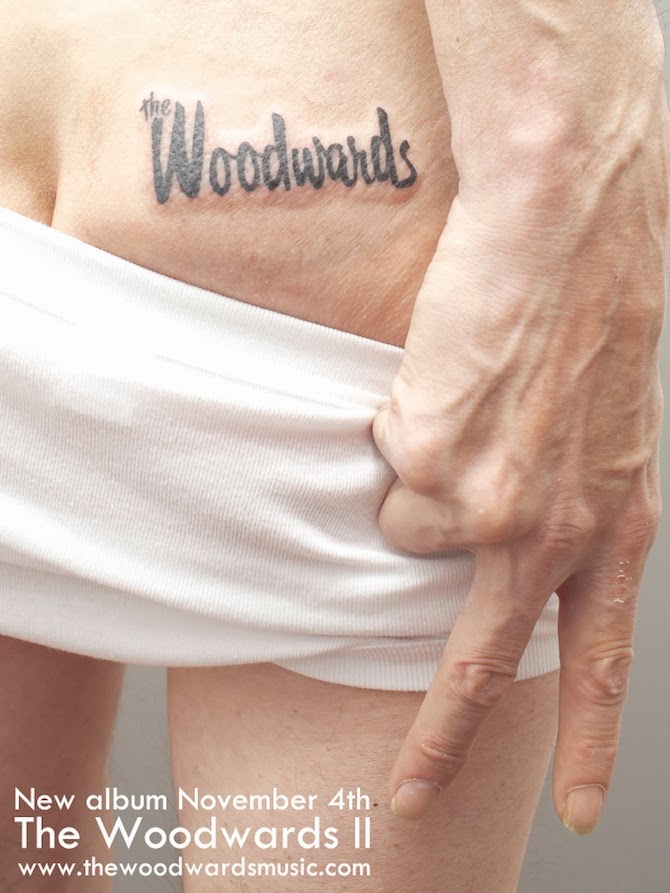 Peter Schuyff, artist who exhibited in the New York ABAD exhibition, will release his second album, The Woodwards II.  And there is a tour to England as well.  See the whole set up, pick up his album and get a ticket, check out his "bail out" video, and give him a hand for the tour : http://www.indiegogo.com/projects/the-woodwards-european-tour

And Peter was just selected for inclusion in The Whitney Biennial.

Peter writes from Amsterdam: "hey matthew, how is everything? here all systems go. i heard yesterday that i'm going to be in the 2014 whitney biennial. that made me happy except they're showing my pencils instead of paintings. whatever.  this new album is getting a lot of attention. i think this dog might hunt. anyway, we're doing a crowd funding thing to finance the tour. the motivation was more just to get some attention and make a clever little video. we can use the money but we're going wether we get it or not. turns out to be a brilliant way to tell stories. and we have a funny new tour poster."
Posted by MATTHEW ROSE at 12:36 PM

Email ThisBlogThis!Share to TwitterShare to FacebookShare to Pinterest
Labels: A Book About Death, Peter Schuyff, The Whitney Biennial 2014., The Woodwards