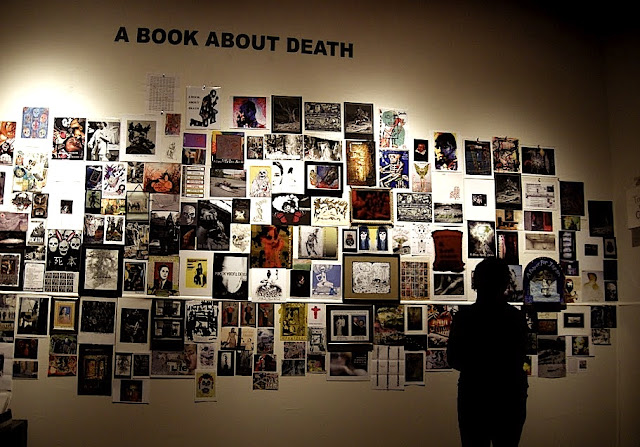 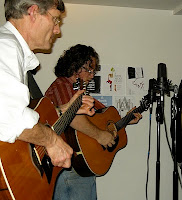 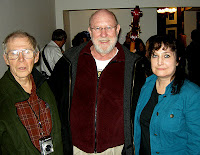 You can see about 60 images from the show here: ABAD SEATTLE PHOTO ALBUM.
Posted by MATTHEW ROSE at 4:11 PM

thank you so much for all the support to make this wonderful event happen!

A Book About Death is truly a generous collective of talented artists and musicians. I'm grateful to be involved in the project, and honored that an ABAD exhibition is in Seattle at the Quetzalcoatl Gallery. Thank you everyone!